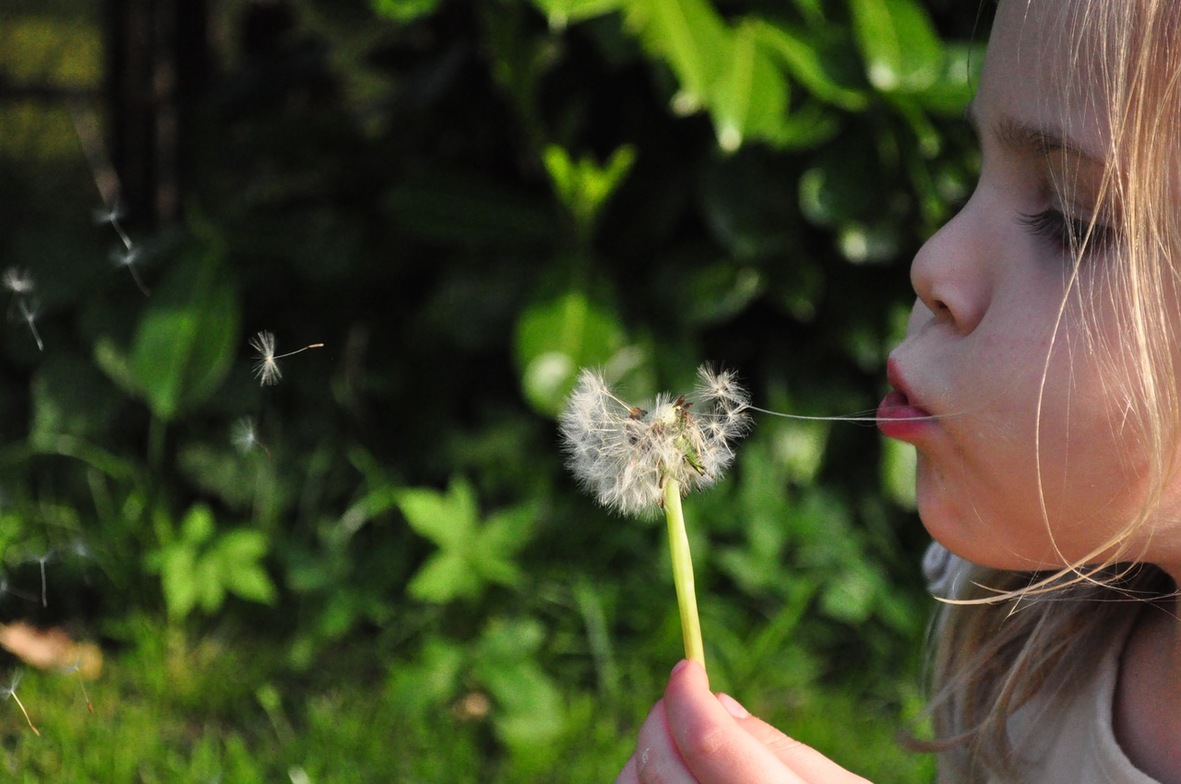 The Early Years (0-6): The Comox Valley Early Years Collaborative was formed in the spring of 2015. It is a network of individuals and organizations that are committed to improving the lives of children of the Comox Valley.

It was built on the collective work done over many years by the Early Years Inter-Agency committee, the Father Involvement Network, the Perinatal Advisory committee, the School District #71 Early Learning Committee and the Family Literacy Outreach committee.

These groups have joined and expanded to increase the coherence of local early years planning efforts. The Collaborative works in close partnership with the Comox Valley Aboriginal Early Child Development Council. Membership in the Collaborative is open to anyone interested.

Its members include those who have the ability to make organizational decisions and commitments and deploy resources to realize the goals and objectives of this Early Years Strategic Plan. This plan was developed through a series of consultations and surveys with Collaborative members, parents, children and other stakeholders.